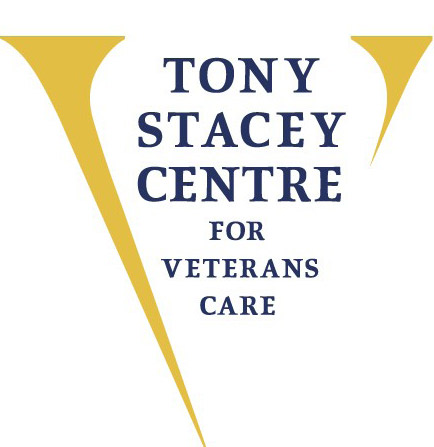 Heroes ride will return to Port Hope with council’s approval

Remembering that war is hell

Heroes ride will return to Port Hope with council’s approval

By David Craig, For Northumberland Today

PORT HOPE  – A major motorcycle visit is planned for Port Hope and area next June — a repeat of last spring’s event, when more than 2,000 motorcycles visited the municipality on behalf of the Heroes Highway and Ride Association.

A resolution is to go to Port Hope council Nov. 15 to authorize the Heroes Highway Ride and Rally on Saturday, June 3, 2017.

This group is a not-for-profit organization that organizes an annual motorcycle ride and public rally to show Canadians’ support, gratitude and respect for those who serve and who have served, as well as to our fallen heroes of the Canadian Forces and their families.

The organization is hoping for blanket support in bringing the program back to Port Hope and its local community. Plans include a ride and rally in the downtown core.

The organization has raised money for Wounded Warriors Canada and the Tony Stacey Centre for Veterans Care. It also helps raise awareness of services available to veterans, such as Strength and the Toronto Military Family Resource Centres and others.

The planned visit will go to a vote at council’s Nov. 15 meeting, which could potentially give the nod to more than 1,500 motorcyclists participating in the downtown rally.